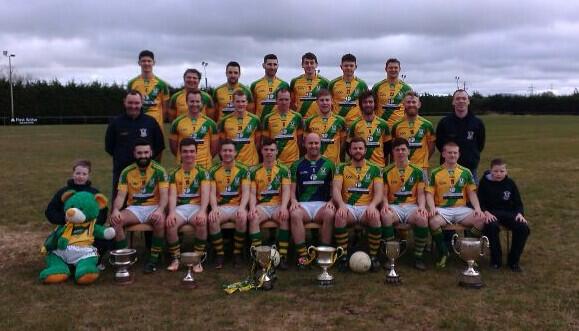 Founded in 1885, Two Mile House GAA has been a pillar of the community for over a century. Many great players have represented our club throughout the years, with players such as Jimmy O’Connor, Maurice Colbert, Niall Browne, Peter Kelly, Chris Healy, and Mark Sherry having represented Kildare at senior level. Peter Kelly was awarded an All-Star award for his exceptional season in 2010.

Our greatest achievement to date came in 2014, when we won the All-Ireland Junior Club Football Championship, beating Fuerty of Roscommon by 5-7 to 1-11. 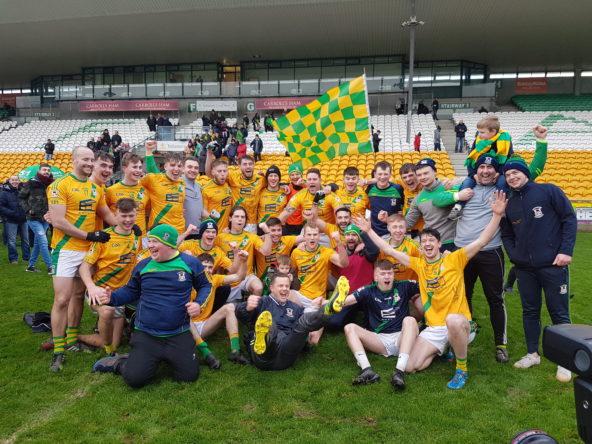 In 2018, Two Mile House went on to win the Leinster Intermediate Club Football Championship, beating Shamrocks of Offaly by 1-8 to 0-10 in the final.

We use cookies on our website to give you the most relevant experience by remembering your preferences and repeat visits. By clicking “Accept All”, you consent to the use of ALL the cookies. However, you may visit "Cookie Settings" to provide a controlled consent.
Cookie SettingsAccept All
Manage consent

This website uses cookies to improve your experience while you navigate through the website. Out of these, the cookies that are categorized as necessary are stored on your browser as they are essential for the working of basic functionalities of the website. We also use third-party cookies that help us analyze and understand how you use this website. These cookies will be stored in your browser only with your consent. You also have the option to opt-out of these cookies. But opting out of some of these cookies may affect your browsing experience.
Necessary Always Enabled

Performance cookies are used to understand and analyze the key performance indexes of the website which helps in delivering a better user experience for the visitors.

Analytical cookies are used to understand how visitors interact with the website. These cookies help provide information on metrics the number of visitors, bounce rate, traffic source, etc.

Advertisement cookies are used to provide visitors with relevant ads and marketing campaigns. These cookies track visitors across websites and collect information to provide customized ads.

Other uncategorized cookies are those that are being analyzed and have not been classified into a category as yet.